If I had tried these plugins before writing my “13 essential plugins” article, they would have definitely made the cut.  After trying a couple of mobile menu plugins in the past (for my other site), I had essentially put the change on the back burner.  The existing theme came with a “responsive” menu, but frankly, it looked horrendous and was pretty embarrassing.

Late last night, I decided that it was worth giving it one more shot and looked for another plugin.  Fortunately, I stumbled across Sevenspark and tried their ShiftNav product (and quickly upgrade to the Pro version).  While it took me a couple of tries to get it right (let’s just say that I didn’t read the tutorial), it was super easy to implement.  The key thing is that you have to go into your Menus area and modify each of your nav items if you want them to behave a certain way.  Easy enough, but leads to frustration if you don’t take a minute to read directions.

I still have some customization to do, but it’s the best plugin of its kind – or certainly among the others I had tried. The best feature is that it easily suppressed my theme’s default menu, so I didn’t have to mess with a lot of code. One key change that I made to make everything look a bit cleaner was add a bit of CSS to hide my standard top menu when the screen gets to a certain size (you can see it on the left screenshot, and when I first implemented the mobile menu it was stacking on top of it, which looked bad).  Also, I had to uncheck the option to shift the body.  Hard lesson learned, but I realized after some time that it was causing some key information not to show up if a user clicked on the “get coupon” button.

Earlier today, I implemented one of their other products, Uber Menu.  I still have a bit of work to do on that one, as well, but in general it already looks way better than the menu that came with my theme.

If you’re looking for a new mobile menu, definitely give Shiftnav a try – especially because the free option is really good, and the pro version is only $9.

Before and after shots below, but the real magic is in the actual menu usability. 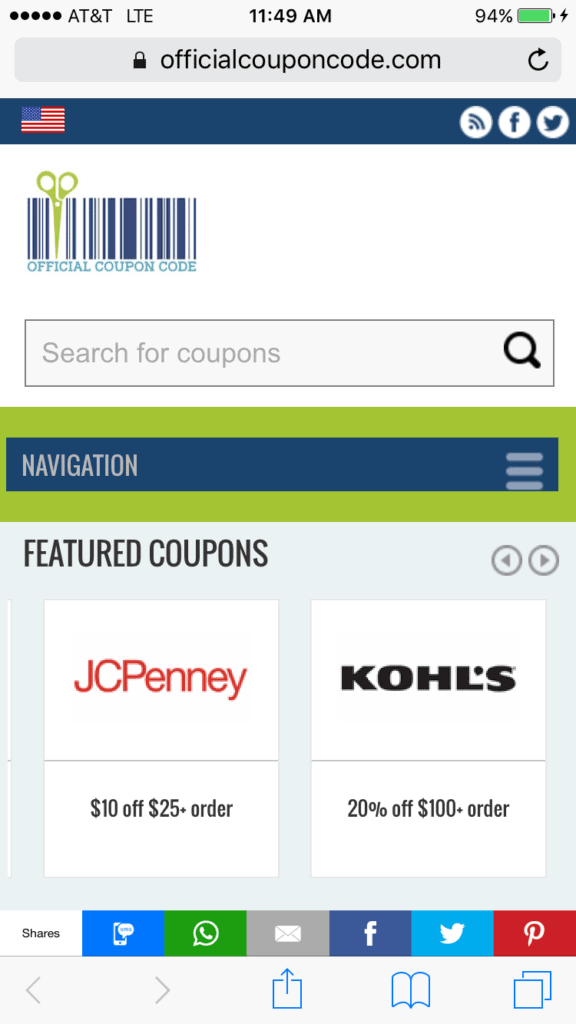 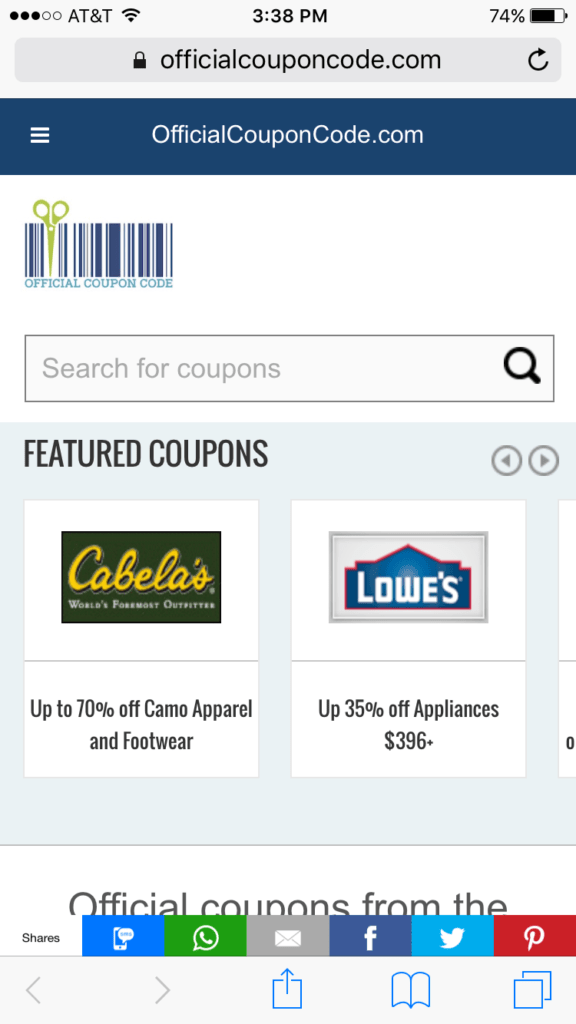